Concerned about the sustainability of its projects, especially because of the extensive duration of its educational programs, since approximately 3,800 students can remain in the Institution for 14 years – a cycle that goes from Early Childhood Education to High School, the José Carvalho Foundation established productive business units over the years, which incomes are fully reverted to supporting the maintenance of its Education projects. 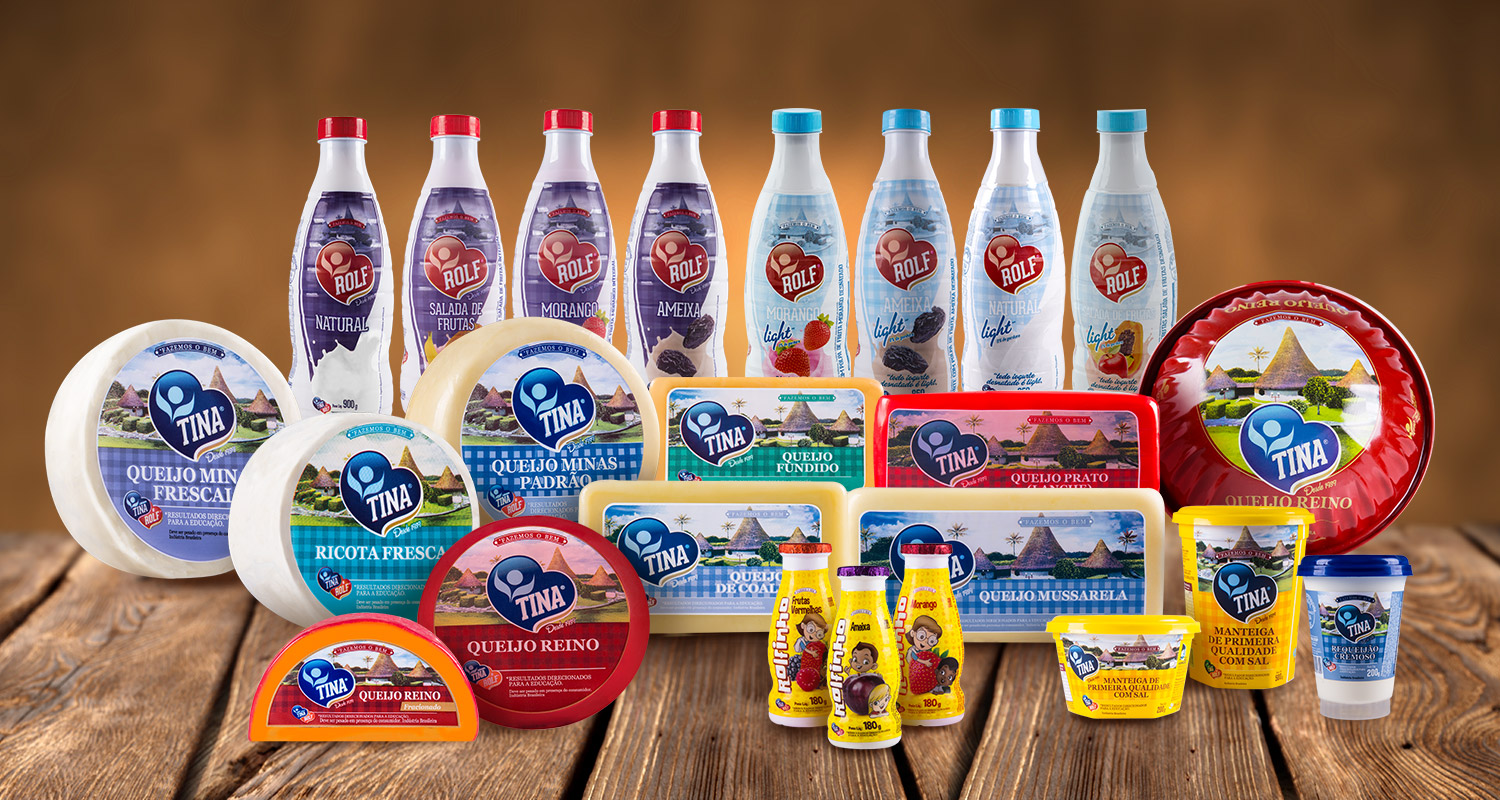 Although not among the highest in ranking in terms of production capacity and revenue, the Laticínio Tina e Rolf steps up when it comes to tradition and costumers trust, who know and monitor the strictness of its processes, especially regarding the use of rigorously selected raw materials.

The adoption of these policies is reflected in the recognition of distinguishing features of quality and flavor, earning for its products the position of market leader in Bahia.

It’s no wonder that the brand’s slogan is “Tem sabor, tem amor (It has flavor, it has love)”, and connects the intentions that move the actions of the Foundation. Tina e Rolf products are also available in the states of Sergipe and Pernambuco. 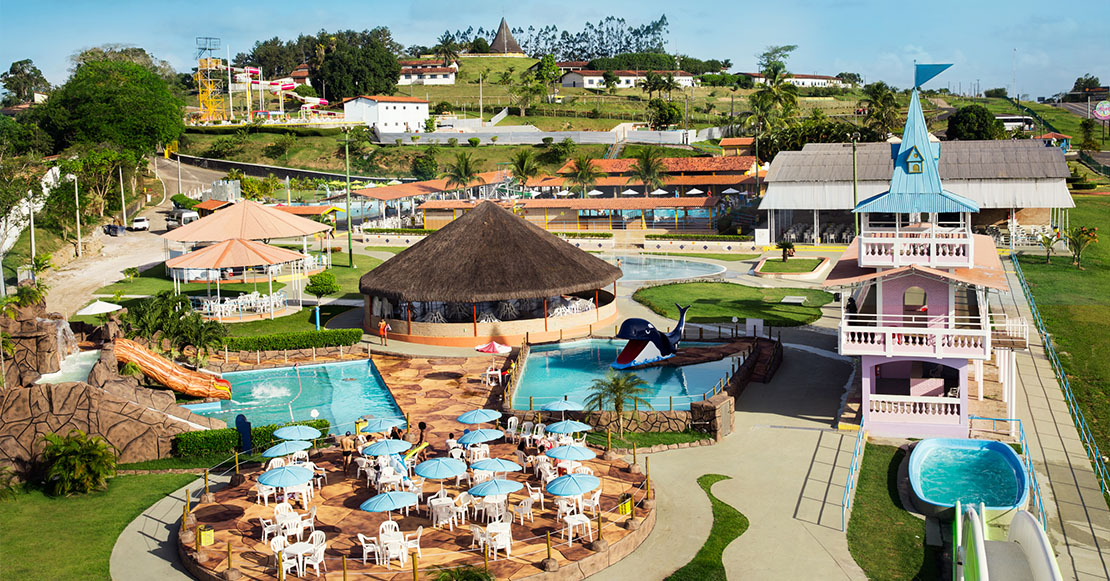 The project also includes complete infrastructure to accommodate excursions, offering various amenities to the public in general, such as food courts, cafeterias, large parking lots, security, and a medical clinic.

"Profit should be a means, never an end! I could never imagine a company which purpose was dividends. Dividends should have a broader destination. This should be every entrepreneur´s concern” 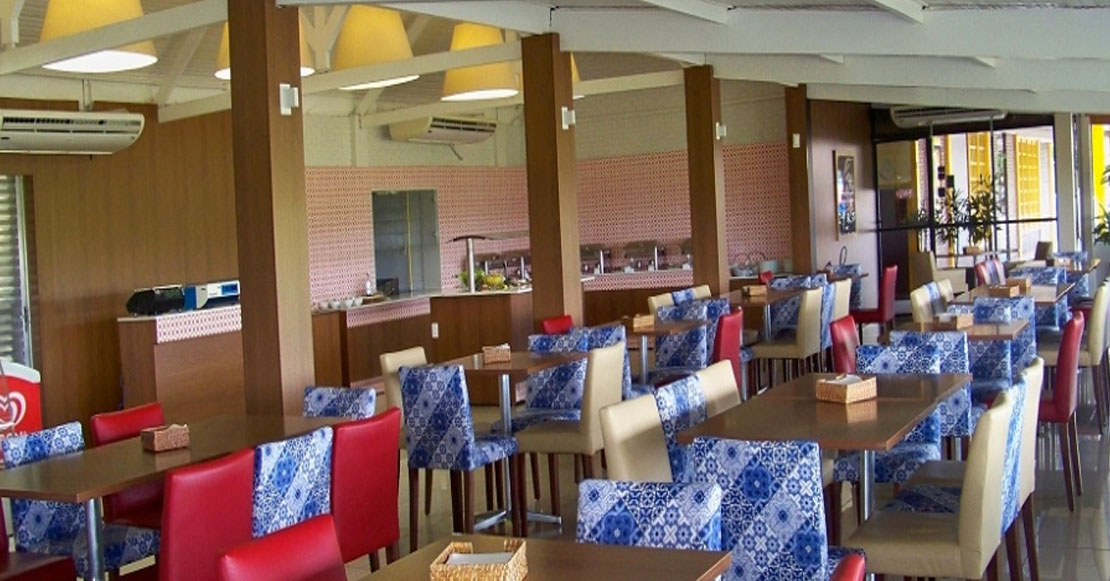 Located in the Rolf Park Complex, the Restaurant was designed as another way to serve the public, providing a welcoming environment, a variety of different types of food, and a privileged panoramic view. 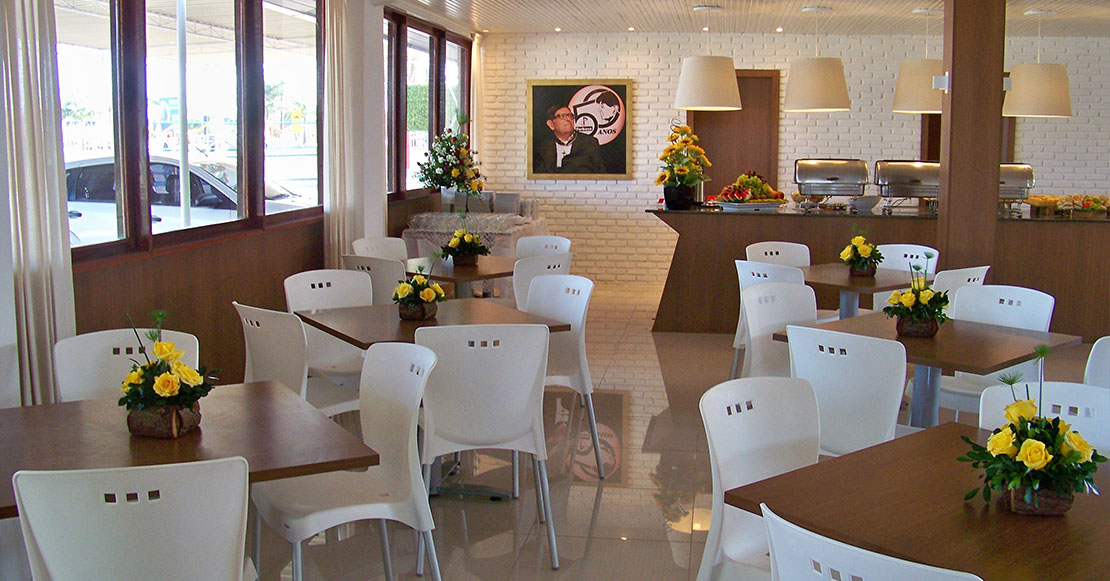 Restaurante Tina is a self-service restaurant designed to attend customers from the city of Entre Rios, BA by providing a welcoming environment and a variety of different types of food. There you can also find the complete line of Laticínio Tina e products.

Founded on February 23, 1961 by 30-year-old engineer José Corgosinho de Carvalho Filho, the Company began its activities in the county of Campo Formoso, BA. Today, it has accumulated more than half a century of development and work, based on quality, ethics, transparency, environmental commitment, and innovation in social responsibility, factors that have projected the Company among the 500 largest companies in Brazil for more than three decades.

FERBASA began its activities in the mining industry, with the goal of producing chromium alloys, a project carried out in 1963 when it installed its first ferrochrome furnace and inaugurated its Metallurgical Plant in the county of Pojuca, BA. Later, in 1986, in the same plant now equipped with 8 working furnaces, it opened a second plant to produce silicon alloys.

The mining activities are concentrated in the exploration of chromite, in two mining groups located in the Center-North Region of the state of Bahia, at a distance of 90 km from each other: the Chromite district of the Vale do Jacurici, comprising 15 mines, stretching 120 km from north to south; and Campo Formoso, comprising 9 mines.

Operations in Campo Formoso began with the open pit method and remains in operation to the present day, mainly through the Coitezeiro unit, which today is the main mine in the Complex. At present, it extracts a significantly smaller quantity of ore than the Ipueira mining group located in Andorinha, BA.

A component of the Jacurici mining group, the Ipueira mine began operating in 1973, using the open pit method. Currently, the Complex produces an average of 1,000,000 metric tons/year of run of mine (ROM), through underground mining, using the sublevel caving and sublevel open stop methods. The Unit is considered a reference in Brazil due to the careful use of technologies and advanced safety systems. Its products are hard lump and chromite concentrate, raw materials used in the production of chromite alloys in Pojuca, BA.

In addition to operating in the mining and metallurgical industry, the Company maintains forestry activities for the cultivation of eucalyptus forests for the production of bio reducers, inputs used in ferrosilicon production.

FERBASA’s entire production chain stands out due to the adoption of fully sustainable environmental policies and practices, always aimed at the progressive improvement of its products and services, in order to guarantee the preservation of ecosystems and the balance between its actions and the expectations of the communities in which its operations are present. As an example, the Metallurgical Plant integrates modern solutions for effluent treatment and water reuse, such as sleeve filters installed in 100% of its furnaces. The mines are also mentioned as references in this area, especially regarding the preservation of legal reserves and in restoring the native forest. In the same line, the forest units exceed the legal rate required by law for the preservation of legal reserves by 25%.

In the course of its more than 50 years of existence, FERBASA has consolidated its position by always prioritizing highly serious policies for all subjects related to its activities and to the living conditions of the nearby areas.

To learn more about FERBASA, visit the website at: www.ferbasa.com.br
TOPO