Like her father, the young and visionary Denise was described by all who enjoyed her company as a person gifted by an uncommon simplicity and rare detachment from material goods; she drew attention by following and integrating her personality, the ideals and teachings of José Carvalho, especially in defending that true value lies within individuals and not in the outside world, and much less in its belongings.

As a personal testimony, it is said that one of Denise’s teachings, strictly followed by her, referred to her belief that “a person’s needs should fit inside a backpack”.

Due to her human nature and notable sensibility, Denise was easily fascinated by the education causes, graduating in Education from the Catholic University of Salvador to prepare herself for collaborating on the projects developed by FJC. However, at the age of 24, her life’s plans were permanently interrupted by a car accident. At the height of his pain, José Carvalho expressed the never-ending emptiness left by Denise, portraying in lengthy writings the essential dimension represented by her brief existence:

“There, during the silence, in sunset, I could feel closer not only your presence, but all this interconnected set of facts and acts that united us and more than father and daughter, it made us friends. Time and circumstances seem to have betrayed us, placing an impenetrable barrier between us. You are, however, in every corner of this place, in each conversation we had; kept in memory and in my heart, in every line I wrote, so don’t go yet, wait a little while... listen.” José Carvalho

Nevertheless, the confrontation with such displeasure did not weaken José Carvalho´s hope and courage to persist in his purposes, but rather, attested to his undeniable love for Education when, in 1989, he created one more school, this time in Catu, BA county , situated 20 Km from the Foundation’s headquarters, a unit named after his beloved daughter. Since then, the Escola Denise Carvalho, a elementary school has offered around 860 positions in elementary Education, in the same manner as the Escola Maria Carvalho (Maria Carvalho elementary School), consolidating itself as a reference for quality education in the County. 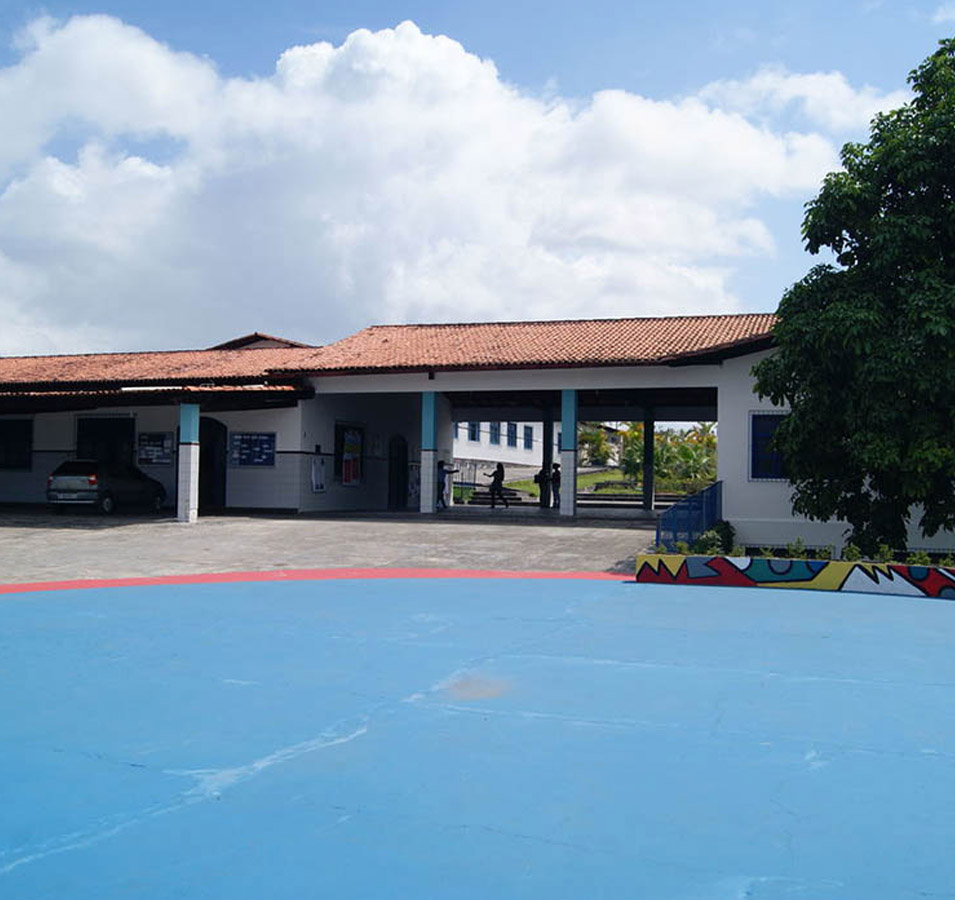 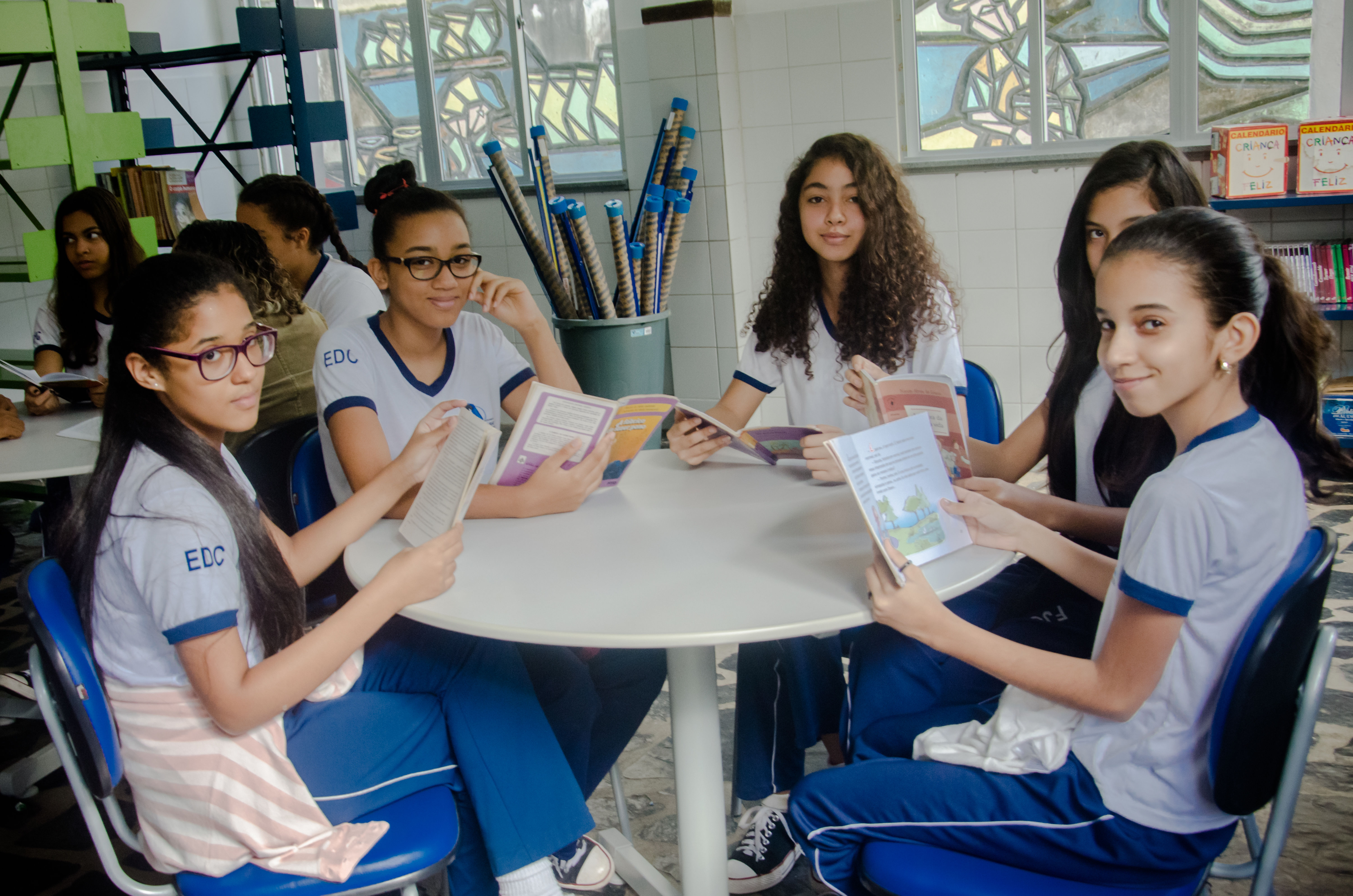 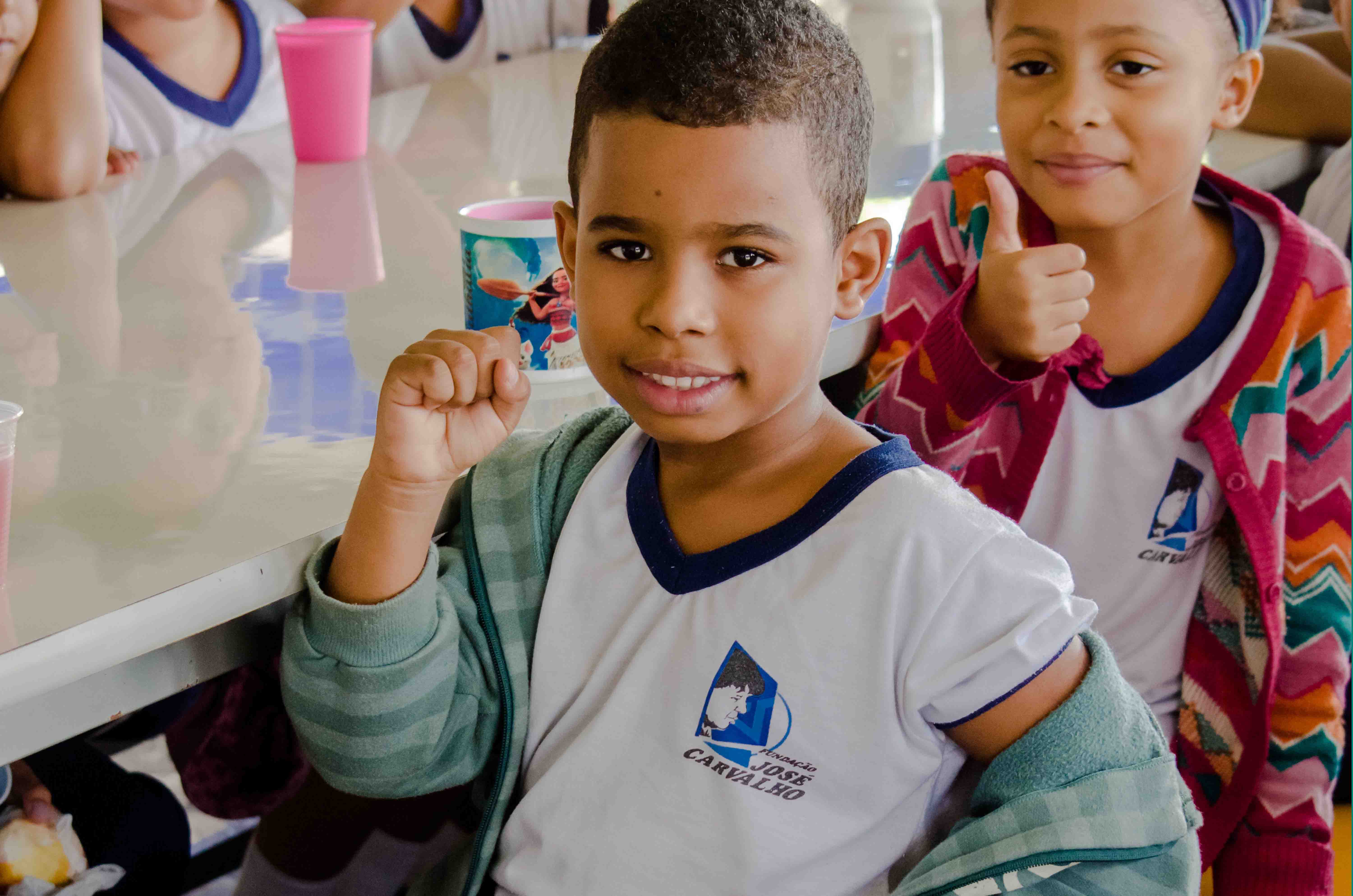 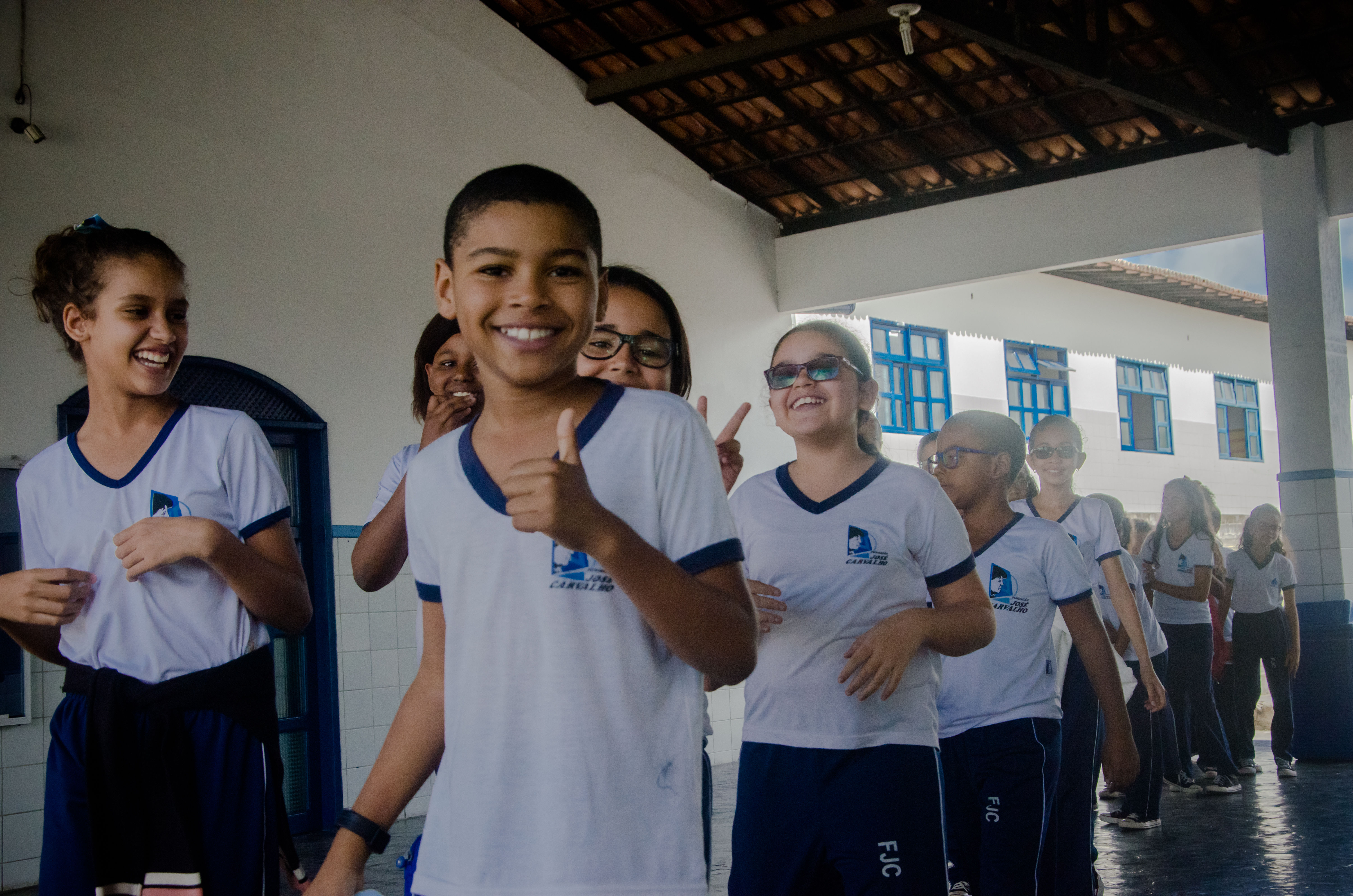