From speech to the example, the importance of education was always highlighted by José Carvalho as the most expressive and grateful inheritance received from his parents, whose humble condition did not prevent them from migrating from the small town of Abadia to the state capital of Minas Gerais, Belo Horizonte, looking for providing higher quality education for their children.

Furthermore, in reference to the personal testimony passed on by his parents, whenever José Carvalho remembered about his parents being graduated from Dentistry and Pharmacy already on their late ages, he would become very emotional. Just after completing their mission of educating their children, Mr José and Ms Maria searched for their own college studies.

In 1987, while constructing the Foundation’s second school in of Pojuca, BA county, the new school was named in honor to his mother, Maria Carvalho, who José Carvalho affectionately preferred to call Maria das Flores, in order to reaffirm his acknowledgement of his parents’ example, who he praises for their incessant search for knowledge and for their children’s education, to whom education was pointed out as the ultimate treasure and the only way for an individual to transcend personal limitations and obstacles imposed by the environment. 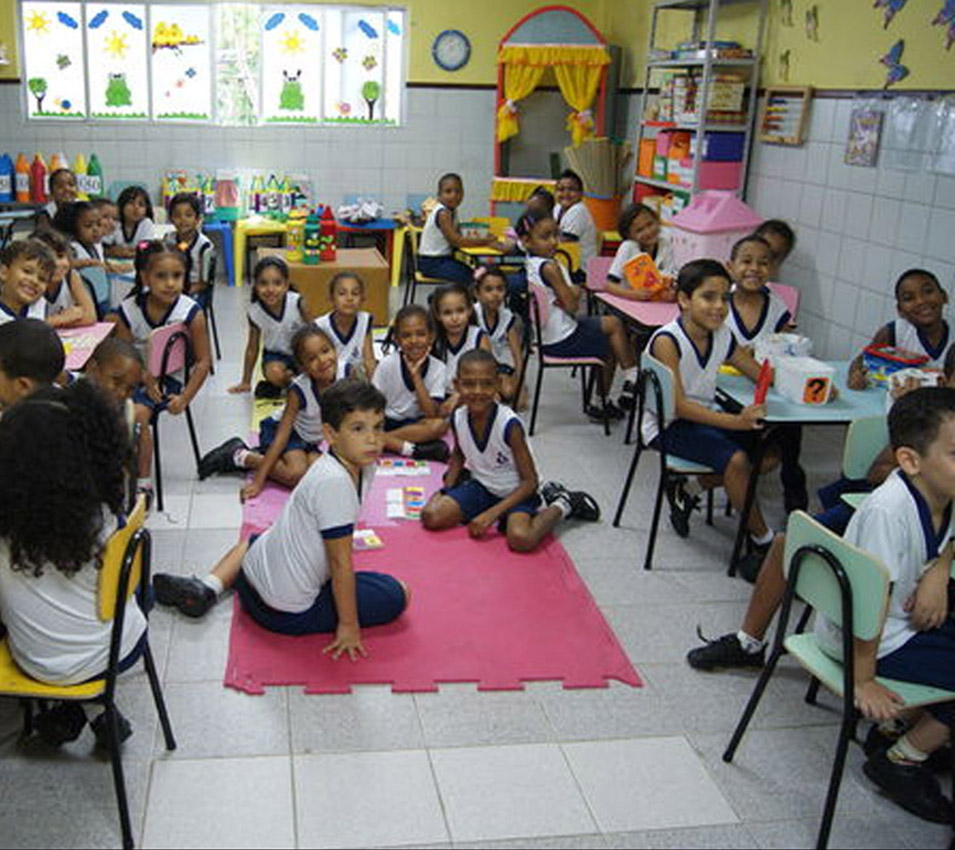 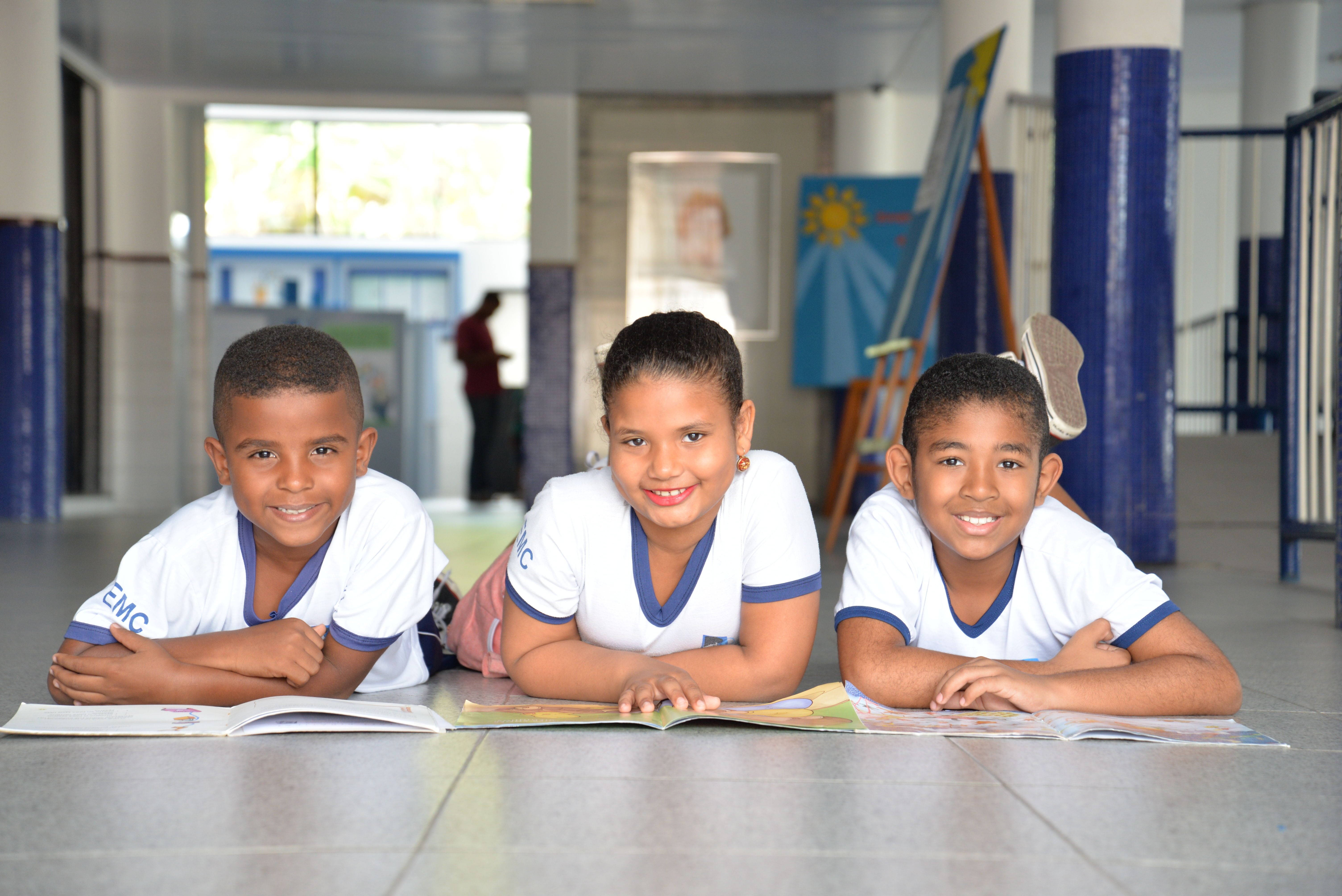 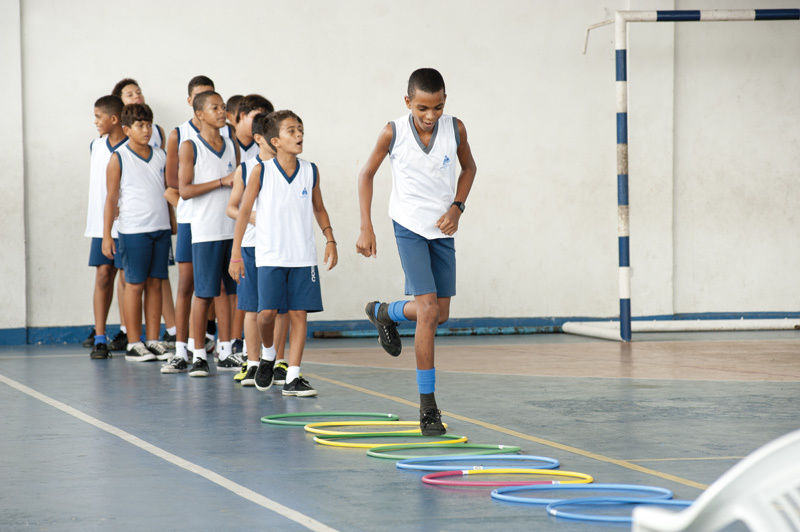 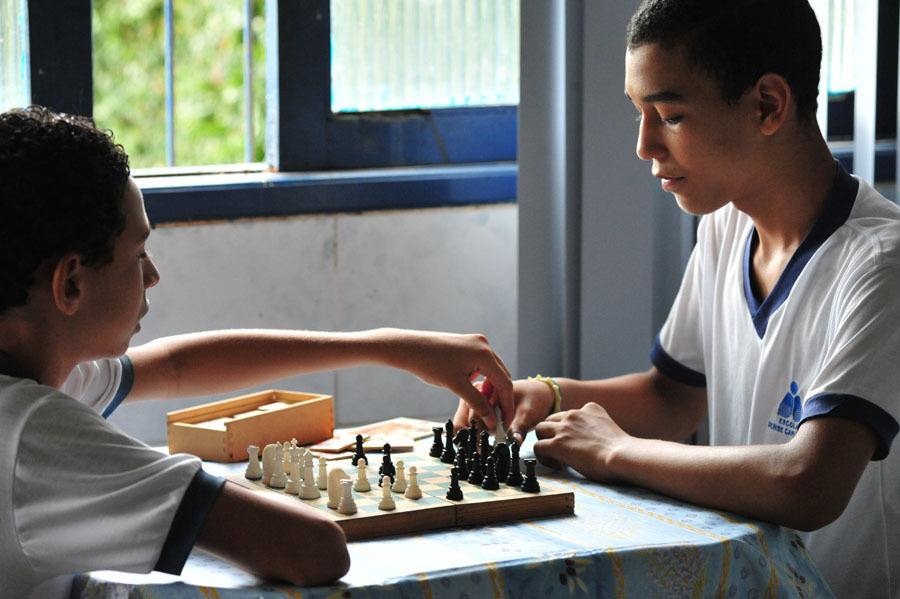