Conceived on the same principles as the Escola Rural Tina Carvalho (Tina Carvalho Rural Elementary school), the Escola Rural Rolf Weinberg ( Rolf Weinberg Rural Elementary, High and Technical School) is the second rural school established by the Foundation, in 1990, with the goal of serving young and teenagers from the rural areas of Mata de São João, BA and Pojuca, BA and other counties localted in a radius of approximately 150 Km.

The Unit was named after a great friend of the Founder, who played an important role in the beginning of FERBASA’s commercial relations with foreign markets, especially the Japanese, which results earned the Company a strategic partnership that has been lasting for more than 3 decades.

In addition to being a great friend, she actively collaborated for many years as a member of FJC’s Board of Trustees and as president of the Vitae Foundation, an institution that for more than two decades established a partnership with the José Carvalho Foundation in several projects, including in the construction of the Escola Rural Rolf Weinberg.

Connected by the Programa Raízes do Amanhã (Roots of Tomorrow Program), this elementary, high and technical school takes in graduated students from the Escola Rural Tina Carvalho (Tina Carvalho Rural Elementary School), giving sequence to the alternating schedule project by providing openings for students from the 9th grade to the end of High School, which operates integrated with the Technical Course in Agriculture and Cattle Raising.

The Programa Raízes do Amanhã integrates a System that includes all projects focused on Rural Education, unifying all technical-educational proposals, as well as methodologies applied in this category. Currently, during the course of Elementary, modules of cassava cultivation basic knowledge, seasonal crops, ornamental fruit trees, horticulture, beneficiation, animal husbandry, and solid waste disposal are applied.

The cycle is completed with the technical education course that enables students to work in the fields of fruit cultivation and forestry, making it possible for them to enter the local job market without excluding the bases for an entrepreneurial outlook as an alternative to professional development in their home communities. 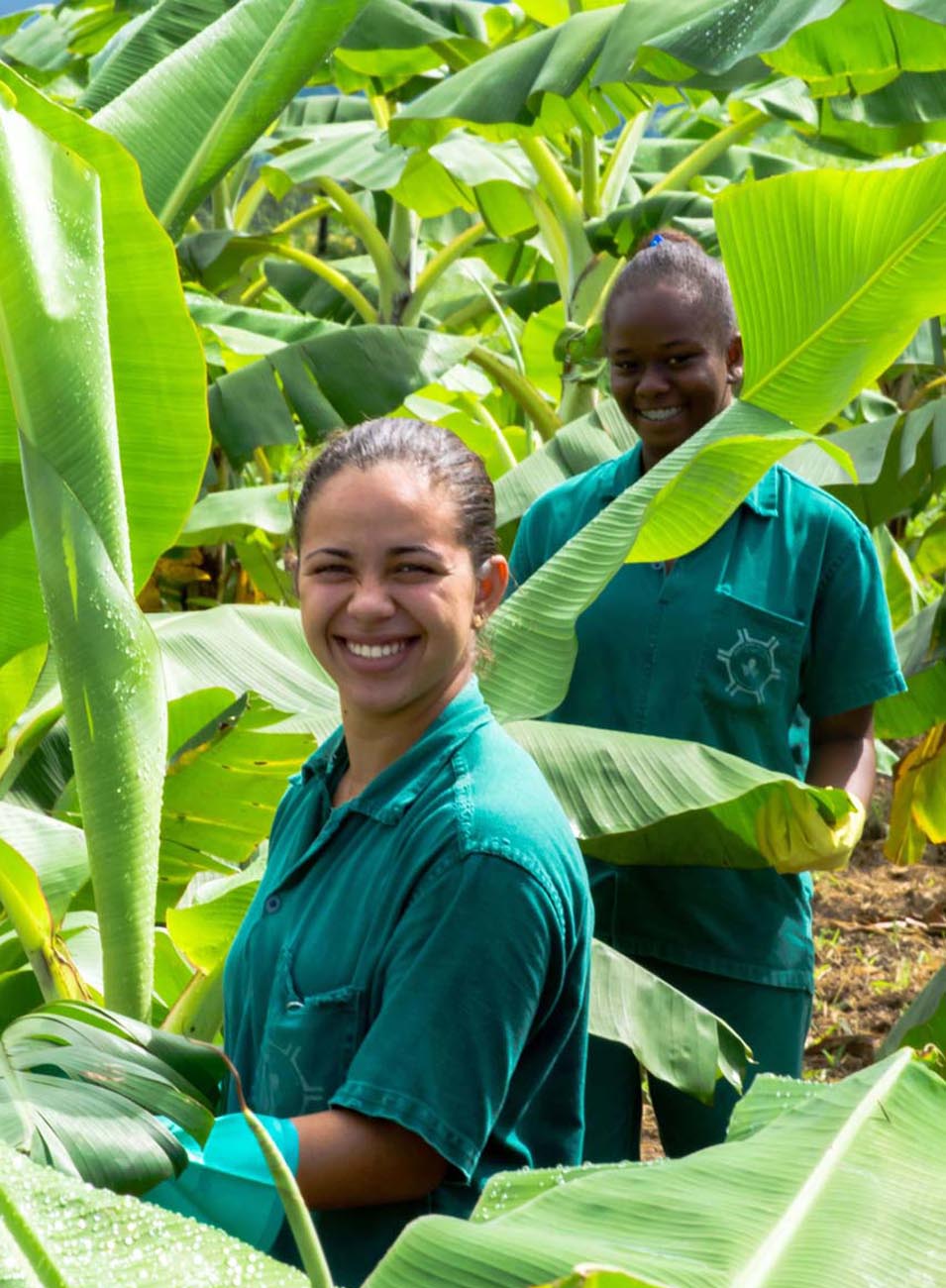 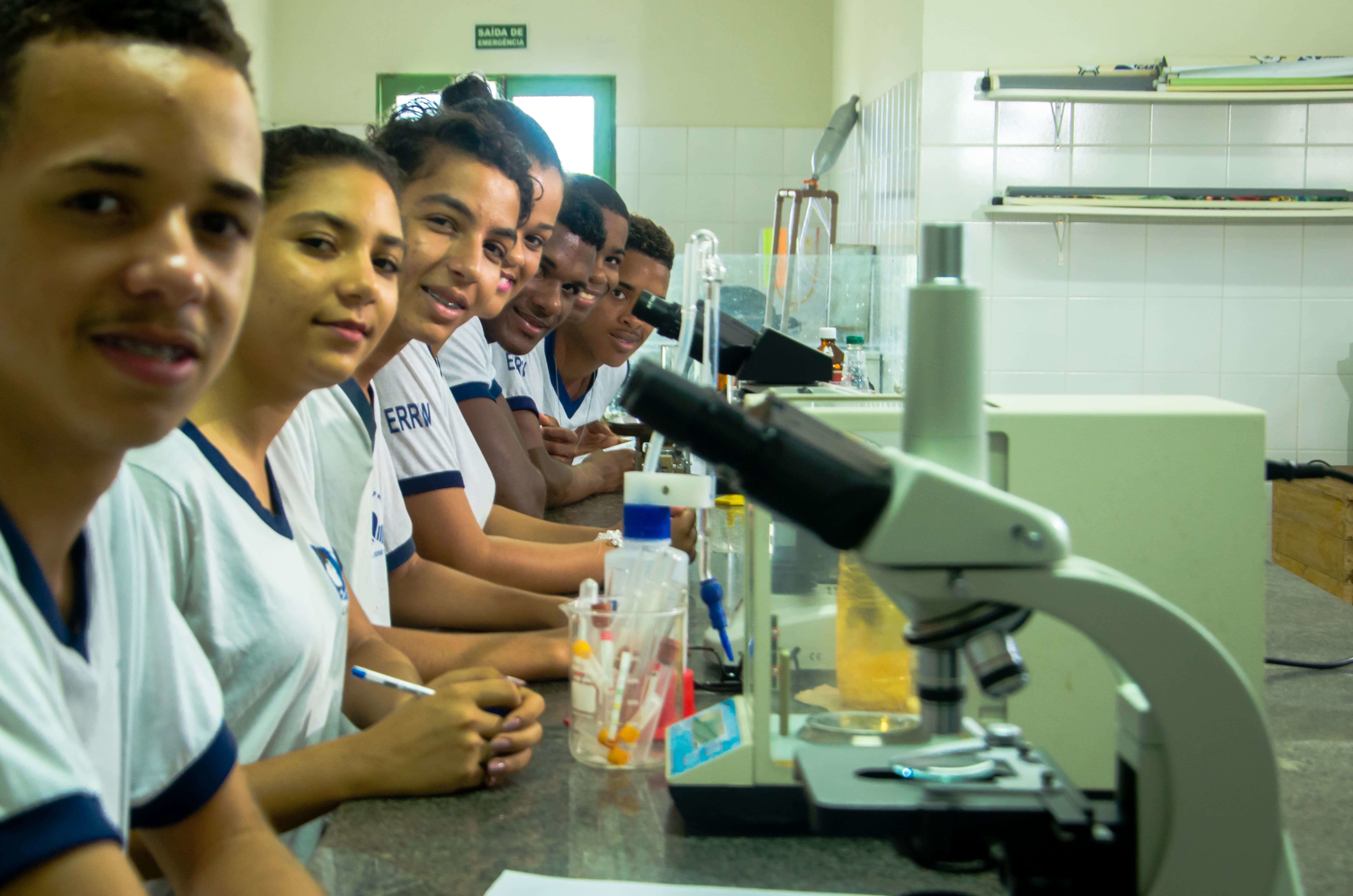 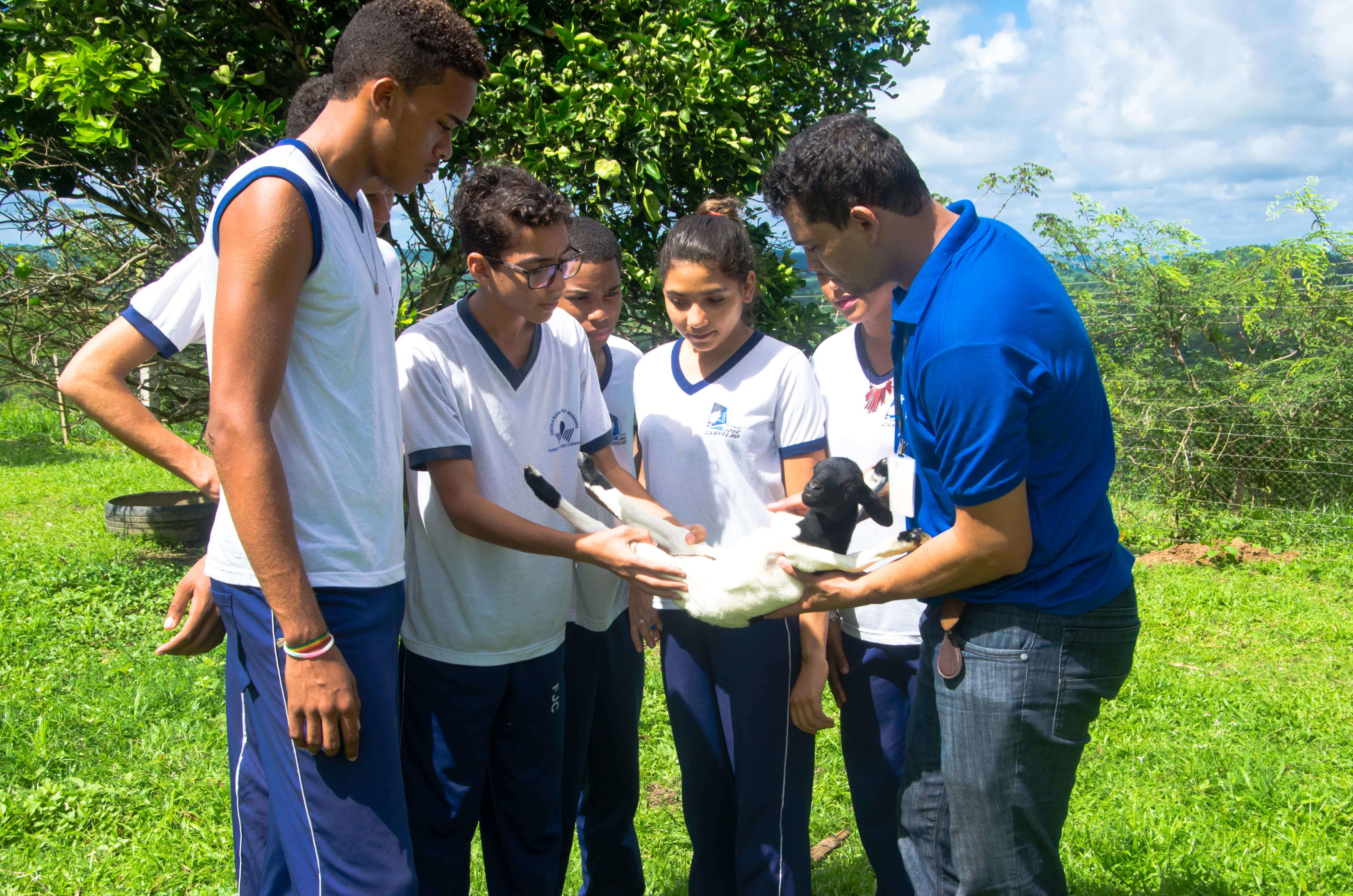 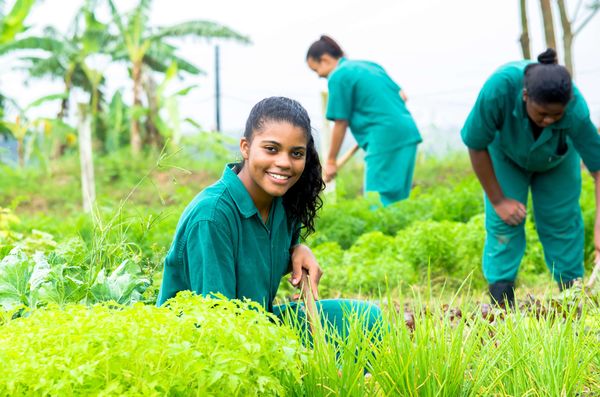 “My hope in success lies on the undeniable fact that everything I created is impregnated with love.”