During his time at the Aloisianum (adjoined to the Escola Santo Inácio (Saint Ignatius Elementary School), Rio de Janeiro), José Carvalho emphasized the privilege of interacting with the great intellectuals of his time, such as the priest Sabóia de Medeiros, among others. Also, according to him, on those doorways he experienced his first contact with Greek philosophy and deepened his knowledge about religion’s history, two determinant influences on his ideologies and in the construction of the FJC’s humanistic philosophy.

As a consequence, Socratic thoughts and a search for God detached from the concept of a specific religion are the predominant characteristics reflected in his work, as well as in the architecture of the Foundation’s headquarters, with its Greek features and ecumenical temples built to express the importance of God in a person’s life.

Another symbol of this ascendency is reiterated in the Thinker, a 15-meter-high statue, also erected in the Institution’s headquarters, amid gardens and other elements inherited from Greek culture. It should be noted that all of this effort toward projecting an admirable scenario originated from the Founder’s thoughts on combining school and an essentially beautiful and attractively welcoming environment, not as merely beauty worship, but to enhance learning and reflection.

It was amid this oasis that the Technical School, the first school created by the Foundation, was established in 1978 in Pojuca, BA, named after the inaugural Technical course in Mining, whose graduates, in large part, developed professional careers in FERBASA’s mining activities.

Originally, it operated as a boarding school and was one of the first educational institutions in Brazil to introduce individualized teaching, a method based on the perspective that the student should “learn to learn” on his own and be able to establish his own discipline and rhythm of assimilation, under the guidance of teachers responsible for each subject.

Yearly in its first decade of existence, in response to the appeal of the main companies in Bahia, the proposal was boldly innovated by the addition of computer and simultaneously translation courses: the first, one of the rare initiatives in the Country in this area; and the second, is perhaps until today the only one implemented in a Brazilian High School.

Later, the project migrated to a regular High School course and currently serves 450 students from the Maria Carvalho and Denise Carvalho Schools, besides to receive Public Schools selected students and/or prepared by Sistema Garimpando Talentos (Searching for Talents), also maintained by the Foundation.

Since its first graduation, many talents have passed through this school, now and in other times scattered around the world counting innumerable cases of professionals successful in domestic and international markets. 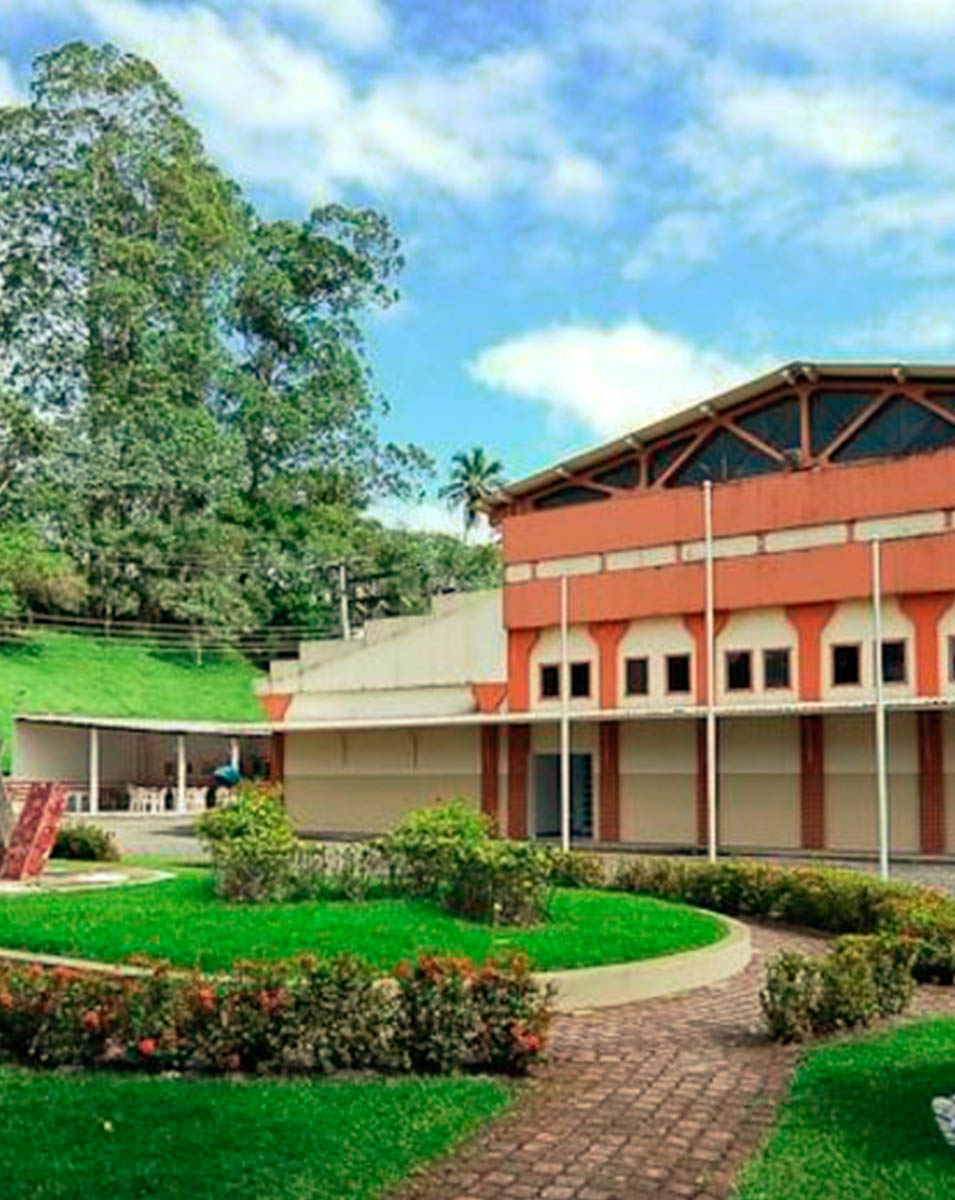 “The study of philosophy within the “self education” approach seems indispensable to us, as long as it is guided to current debates themes duly selected and with incursions into the civilization´s futures perspectives.”