José Carvalho’s profound feeling of gratitude motivated him to create the José Carvalho Foundation in 1975, a project that originated from his unwavering desire to give back all the opportunities the Country had provided him, notably, through access to free and high-quality education throughout the course of his student life.

Born from a poor family in Minas Gerais, José Carvalho used to credit his business success to the many opportunities he received, such as the instigating interaction with great Brazilian masters from different expertise areas. Thus, at the age of forty-four and driven by the intense desire to solve the complex problems of Brazilian education, he created the José Carvalho Foundation (FJC), aiming to ensure that the same chances he had received would be available for thousands of underprivileged children and teenagers in the Brazilian Northeast. In order to create the Foundation, José Carvalho donated a large part of his Ferbasa´s shares, the company he founded at the age of thirty and, some years later, the Institution became the majority shareholder of the Organization. This decision certainly changed the course of José Carvalho’s life forever and he ended up dedicating more than half of his professional life to the Educational cause.

Today, with more than forty five years of experience in educational projects and after having achieved substantial results during this period, the Foundation serves approximately 4,000 underprivileged children and teenagers in the State of Bahia, maintaining six schools dedicated to basic education, two of them focused on rural education, with its own funds. Additionally, its working platform includes the development of other socio-educational projects, conceived under different lines, but basically planned to offer afterschool academic support programs for Public School students.

The Institution is here to be imitated by other businessmen or, at least, to inspire them so that they can do something similar for Brazilian education.
- José Carvalho Founder 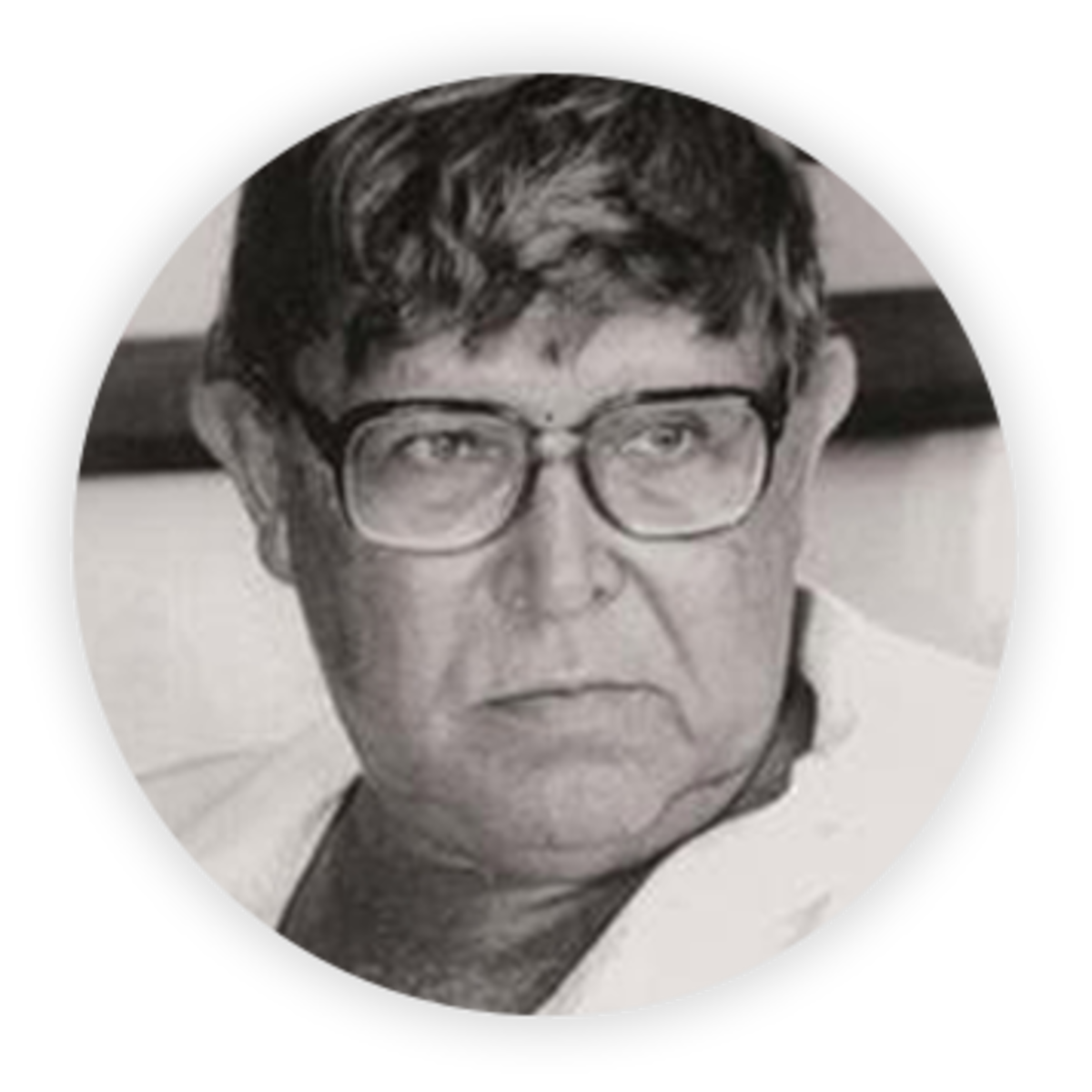 Gifted with a singular humbleness and a deep sense of patriotism, José Carvalho firmly believed in the individual’s duty of gratitude towards any opportunities driving the victories achieved. In this regard, for him, free access to quality education, from primary school to college, was decisive for the achievement of his entrepreneurial success, committing himself, while he was still young, to reciprocate this same perspective to underprivileged children and teenagers from Brazil’s poorest areas, just as he had once been.

Although I had a very humble background, one of the characteristics of my family was the importance given to education. I received tremendous help from my social environment; I have been favored since I was a boy, until today, because this nation gave me everything, helping and supporting me in all the stages of my life and one of the values instilled in my life was gratitude; people should be grateful. FJC was originated by a deep sense of gratitude. I am very patriotic. I love my country; not because it is big, beautiful, and rich, but because it is mine, it’s the one I have.

An outstanding performance in Primary School earned José Carvalho a scholarship to study at the Aloisianum in Rio de Janeiro, a Center for Studies and Training of Jesuit Priests, which operated adjoined to the Colégio Santo Inácio (Saint Ignatius Elementary School). This experience had an extraordinary and definitive influence on his life, as he always emphasized, especially for having introduced him to Greek philosophy and to the appreciation of art and culture in general, knowledge that he defines as indispensable to awakening and improving the individual’s sensibility. Later, in 1949, he returned to Belo Horizonte where he finished High School and enrolled in the Escola de Minas de Ouro Preto (Ouro Preto Mining School), graduating in 1955 in civil, mining and metallurgy engineering.

Early in his career, in 1956, a few months after working in a coal mine in the State of Paraná, he moved to Planalto Central during the construction period of Brasilia, which was being built to become Brazil´s next capital, where he initially worked as an inspector for the Companhia Urbanizadora da Nova Capital do Brasil - NOVACAP. Later he set up his own construction company, The J. Carvalho Filho, specialized in the construction of bridges, walls, and viaducts.

At the age of thirty (1961), after analyzing the occurrence of chromium in Bahia and betting on the expansion of the stainless steel market in Brazil, he founded the Companhia de Ferro Ligas da Bahia - FERBASA in Campo Formoso, BA, to operate in the mining industry; two years later he launched the Company’s metallurgical plant in the city of Pojuca, BA, for the production of chromium alloys, indispensable elements for the stainless steel composition.

Fifteen years after the founding of FERBASA, which was already a national exponent in the mining and metallurgical industries, José Carvalho, at the age of forty-four, decided to consolidate his dream and donated a large part of his Company´s shares to the Foundation. This was the first step for the Institution to become the Company’s majority shareholder, a key requirement for ensuring the long-term stability of the educational work undertaken by FJC. Exceptionally enthusiastic about Education, José Carvalho also hoped to be followed by other entrepreneurs, confident that these leaders could be influenced by his avant-garde attitude, adopted when the dissemination of the concept of social responsibility was still inexpressive in Brazil, as well as foundations and other private investments of the third sector were isolated movements.Ultimately, he idealized the recognition of Education as a key element for the consistent Country development and aimed to make its great leaders aware of the power they have to carry out this transformation.

To die rich is a lack of imagination.

This milestone went far beyond José Carvalho’s abnegation, because from then on, his daily efforts were entirely devoted to the relentless attempt of finding solutions for the Brazilian educational cause. Since then, the business world became only a means for achieving and maintaining a more dignifying task.

Until the end of his life, ignoring the crucial effects of his illnesses, unconcerned by his debilitating limitations, José Carvalho, was still moved by a touching persistence in favor of Education, has never ceased to focus on the various forms and methodologies of teaching or to travel to the most remote locations in the Northeast of Brasil, becoming increasingly convinced that the opportunity he received needed to be effectively made available to thousands of students, through the services offered by the Foundation, transforming his love for Brazil into actions of significant social impact. 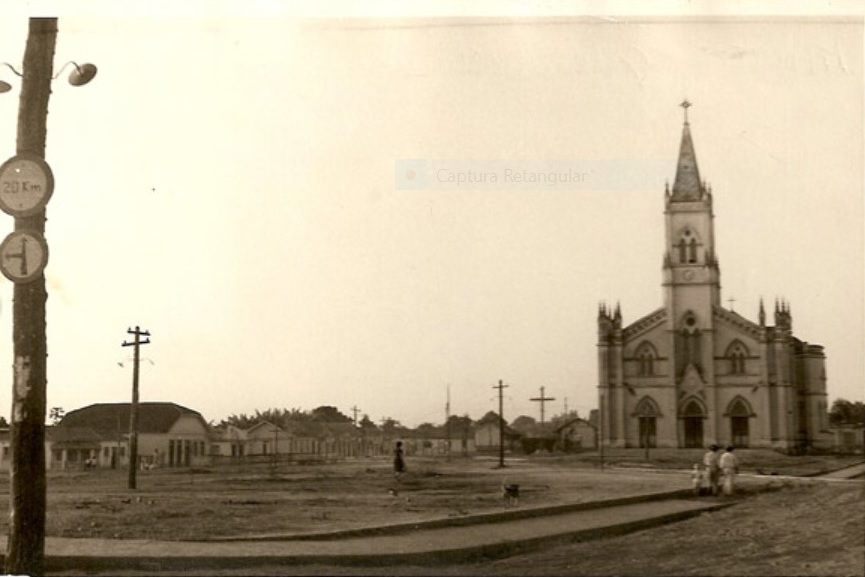 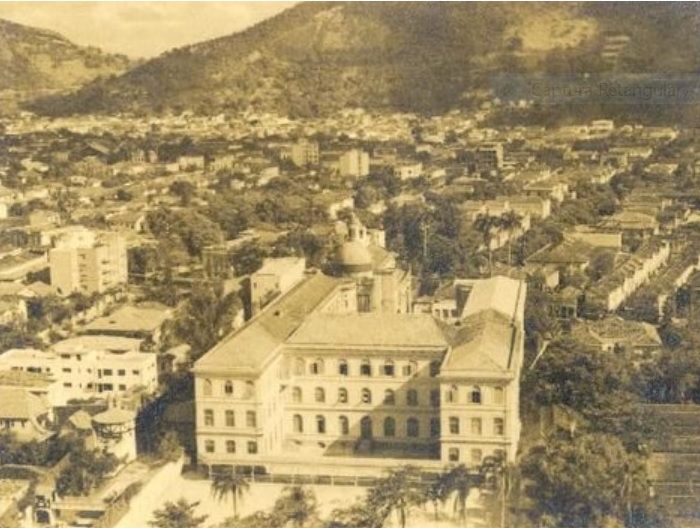 José Carvalho is awarded a scholarship to study at the Aloisianum, next to Santo Inácio Elementary School in Rio de Janeiro, devoted to priesthood leadership education. 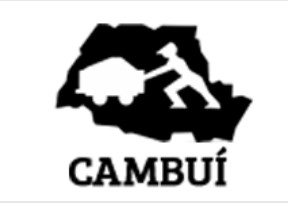 At Carbonífera do Cambuí in Paraná, José Carvalho took on his first job as a mining engineer. 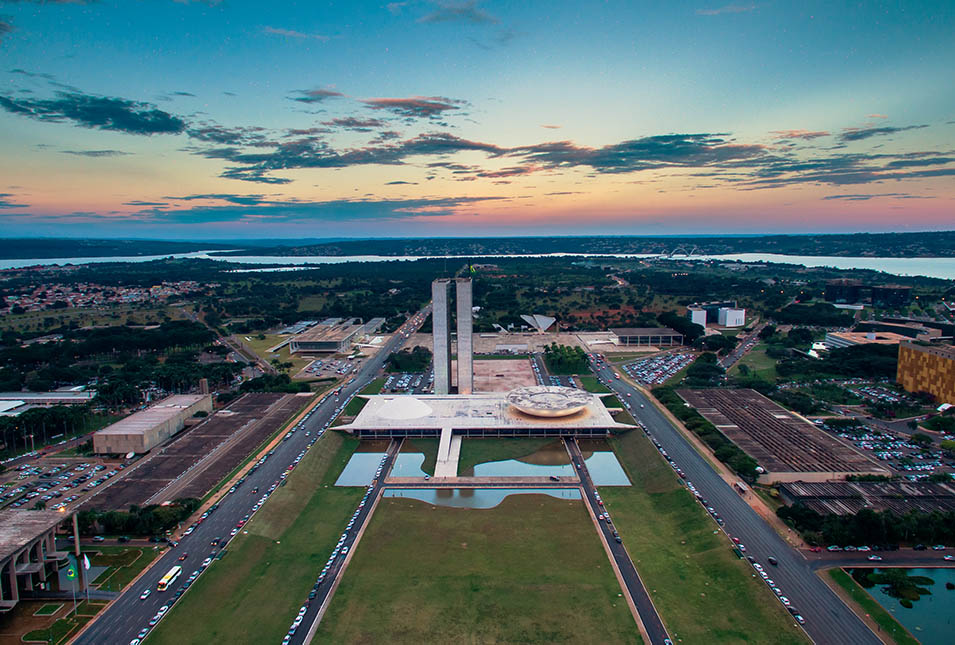 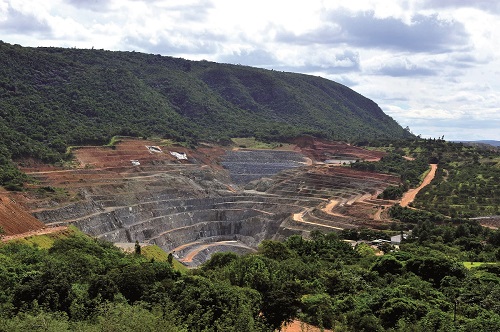 FERBASA receives financial funding approval from SUDENE (Superintendência de Desenvolvimento do Nordeste) and begins the construction of its plant in Pojuca, BA, for the production of chromium alloys. 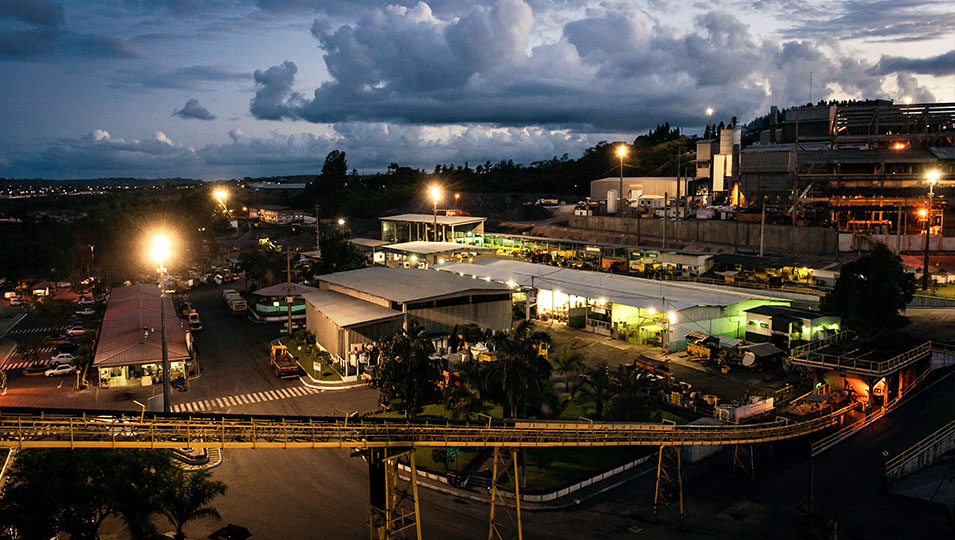 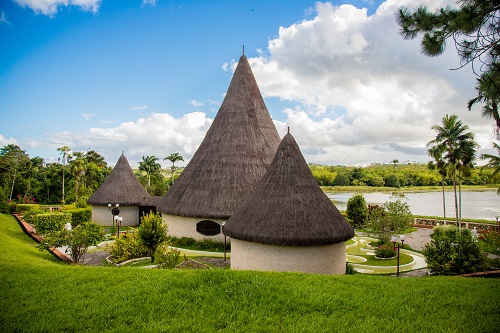 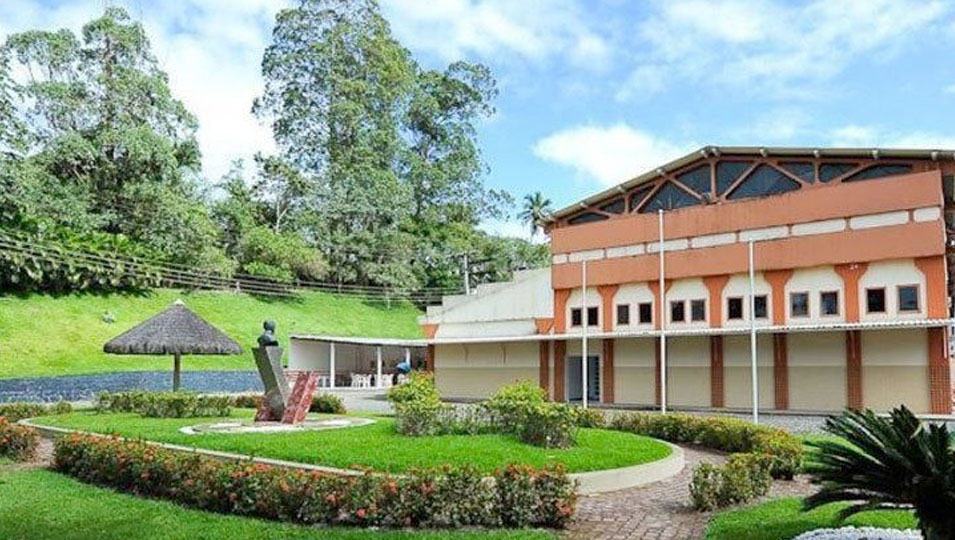 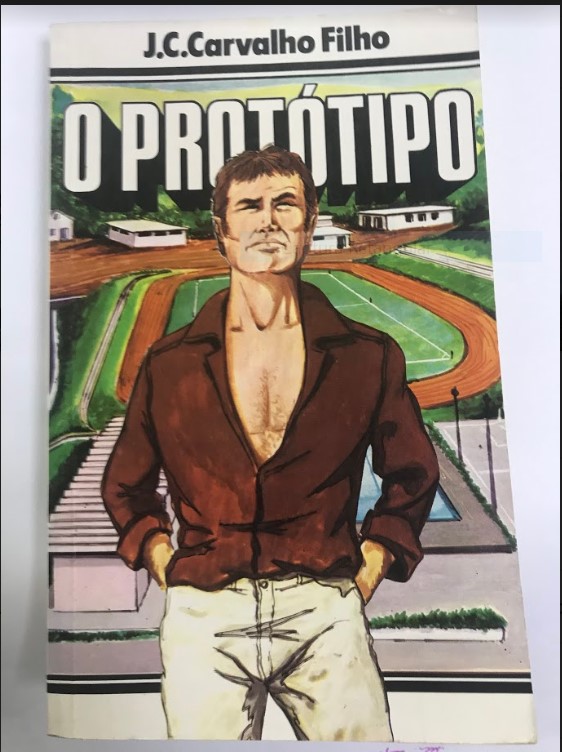 José Carvalho publishes his novel, O Protótipo (The Prototype), in which he reveals his humanistic philosophy and his appreciation for education. 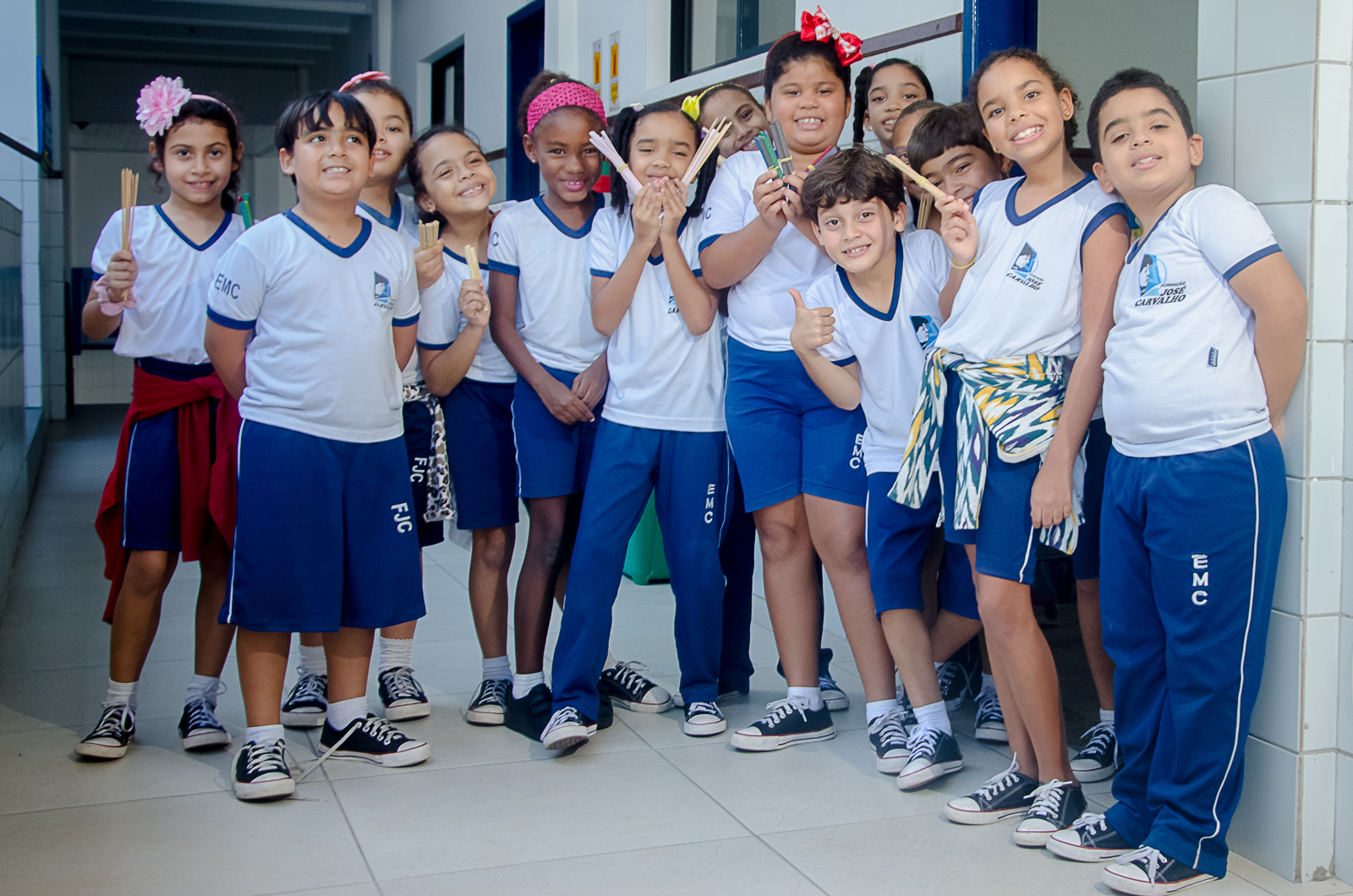 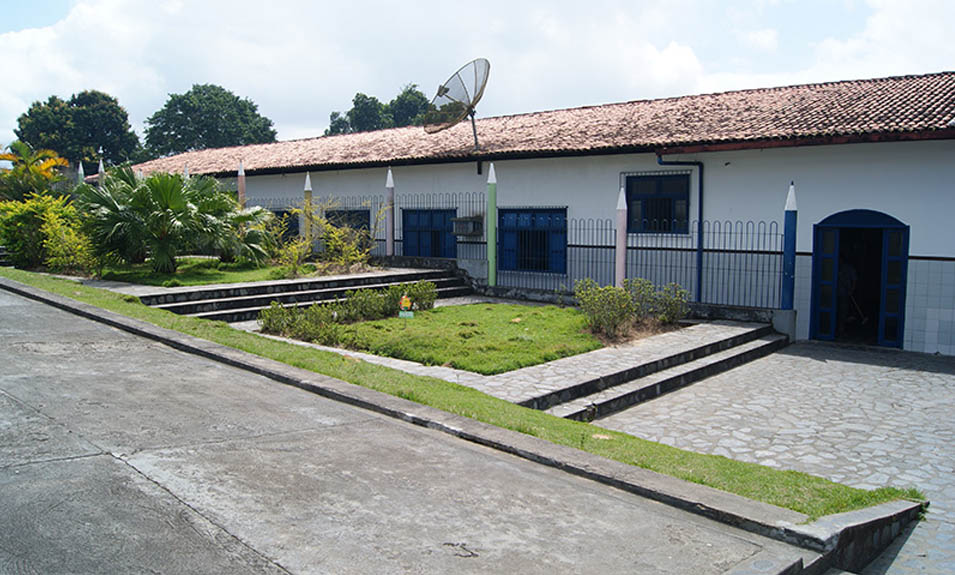 A elementary school named after his daughter Denise Carvalho, deceased, in 1987, is inaugurated. 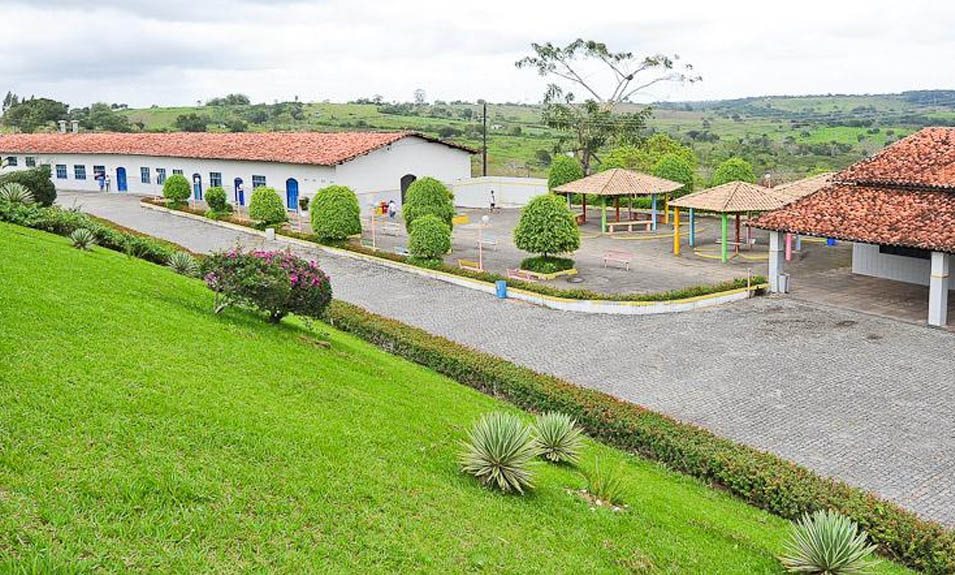 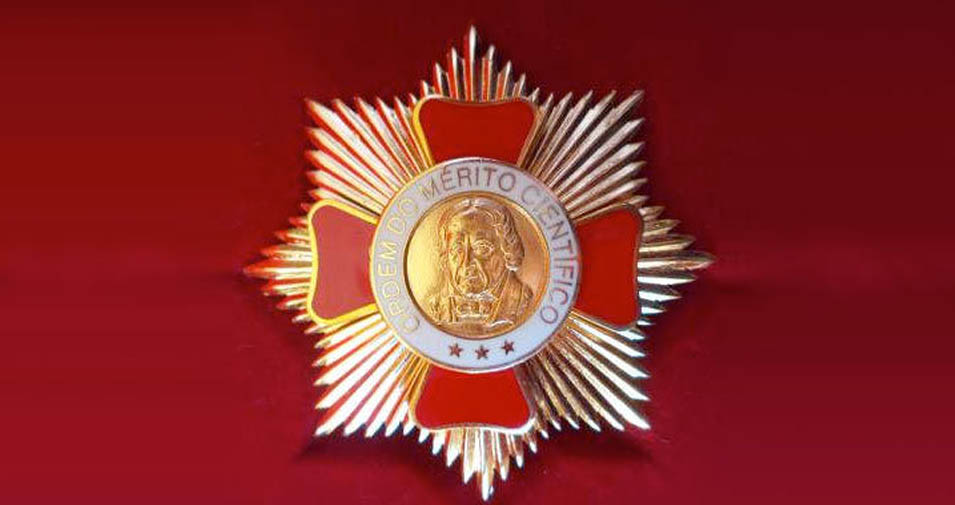 José Carvalho is honored by the Brazil´s president by the title of Commander of the National Order of Scientific Merit. 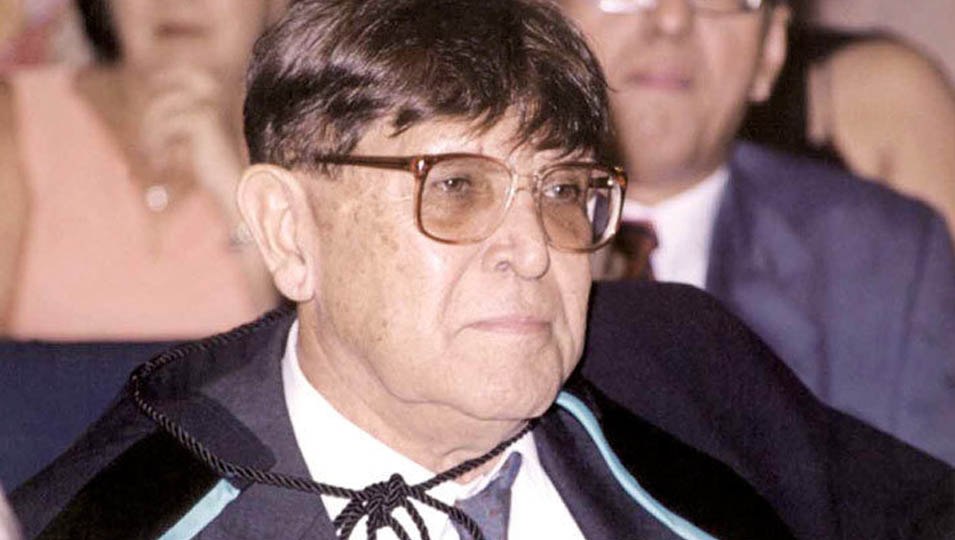 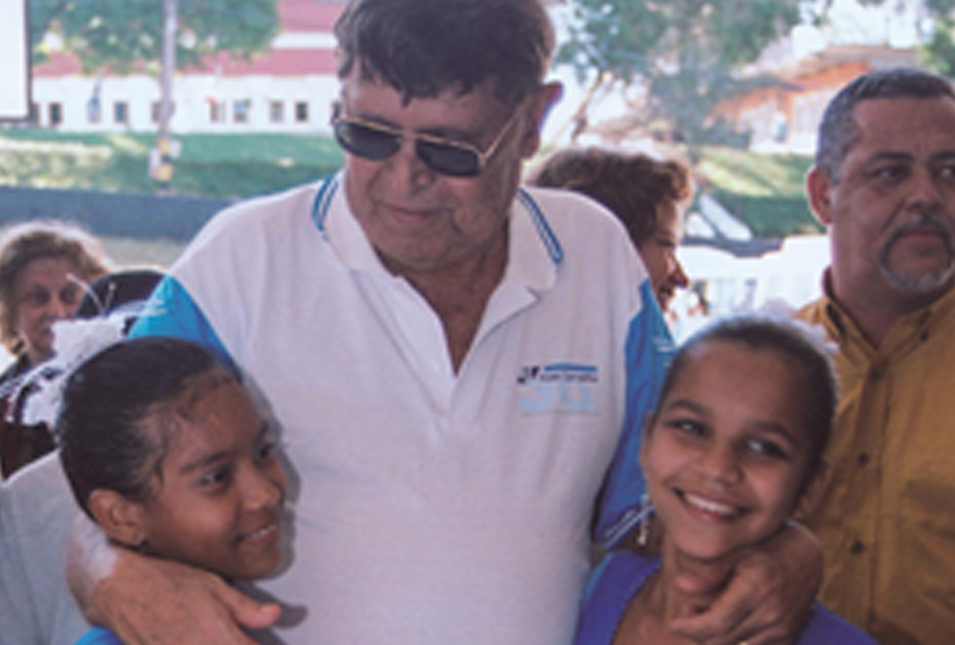 José Carvalho is awarded by the Academia Baiana de Educação with the title of Educator of the Year. 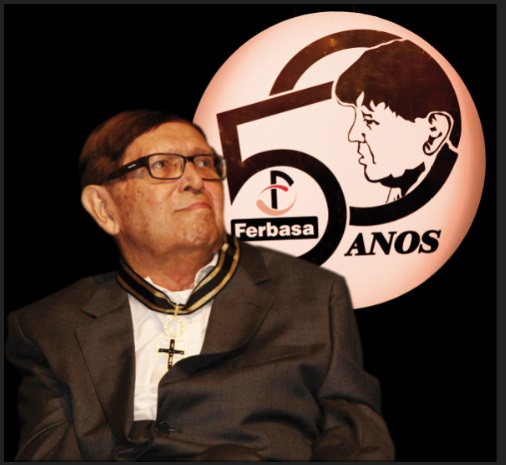 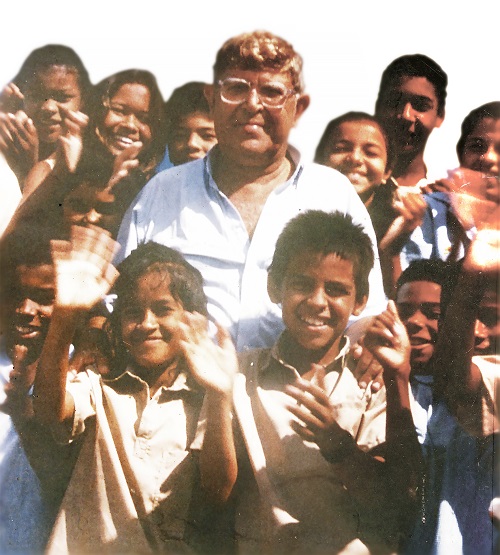 Considered one of the most important references in Brazilian business and education, the engineer and educator José Carvalho passes away at the age of eighty-four of natural causes, leaving behind an impressive legacy that permeates all of his work and projects developed by FJC.

United toward the primary goal of disseminating more efficient and sustainable practices for family agriculture, EMBRAPA found in the Tina Carvalho School the right environment for providing research and new technologies for underprivileged rural communities, giving the agents involved access to higher quality materials, in addition to improve the agricultural techniques , primarily for cassava cultivation and ornamental fruit trees. Initiated in 2009, this partnership continues nowadays and operates in experimental units implementation, both in the School’s cultivation areas and in the communities in which the students’ families reside, to whom genetically improved materials are distributed. The responses to these projects are monitored, quantified, and compared with EMBRAPA’s indicators.

In 2003, selling a partnership with the Vitae Foundation, FJC enthusiastically attended an invitation from the Government of Pernambuco to intervene in the physical renovation of the Escola Estadual Manuel Gomes de Sá (Manuel Gomes de Sá Elementary Public School) in Jatobá, PE. Currently, this partnership is formalized through an agreement signed between the two institutions to support the model’s exclusive workmanship. Annually, the School services approximately 300 students from the initial to final years of elementary education, from Jatobá- PE county and surrounding areas. In harmony with local characteristics and their respective demands, part of the students follow an alternating schedule, while the other admitted follow identical criteria to those adopted by regular schools, satisfying the conventional school day.

This partnership resulted by the convergence of the dreams from both institutions: ECB’s dream of disseminating soccer to underprivileged students, and the Foundation’s dream of expanding its service through afterschool projects for Public School students in Pojuca, BA. The agreement was signed in 2016. In 2017 the Um Campeão na Escola Program began, with 88 students from 8 to 9 years old up. 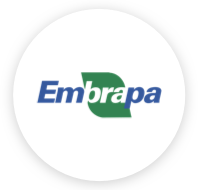 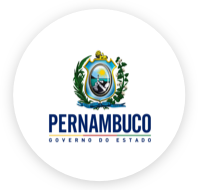 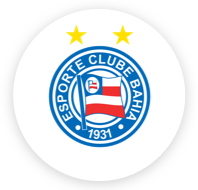